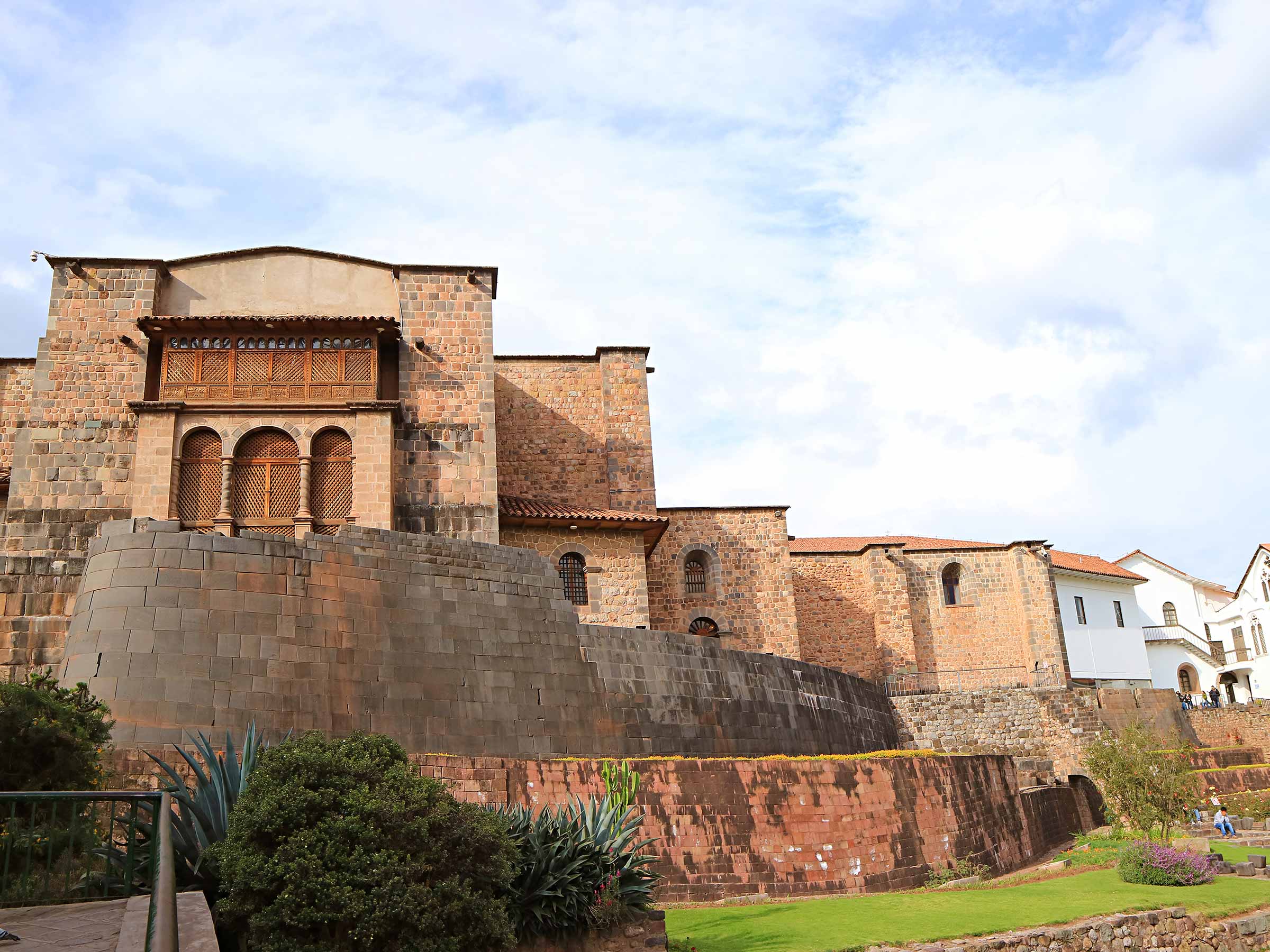 The City Tour itself has been protected as a World UNESCO Heritage site since 1983 – this in itself just shows how marvelous it is! Our amazing tour guides will lead you throughout the ancient city, wonder by wonder – special for your own private group! You will learn about ceremonies, how people lived, and how they connected with the Pacha Mama – or “Mother Earth”. Our local guide will give you inside information passed down so that you will get the real story of what happened here.

Situated in the Peruvian Andes, Cuzco developed, under the Inca ruler Pachacutec, into a complex urban center with distinct religious and administrative functions. It was surrounded by clearly delineated areas for agricultural, artisan and industrial production. When the Spaniards conquered it in the 16th century, they preserved the basic structure but built Baroque churches and palaces over the ruins of the Inca city.

The Imperial city of the Incas was developed as a complex urban center with distinct religious and administrative functions which were perfectly defined, distributed and organized. The religious and government buildings were accompanied by the exclusive abodes for royal families, forming an unprecedented symbolic urban compound, which shows a stone construction technology with exceptional aesthetic and structural properties, such as the Temple of the Sun or Qoricancha, the Aqllahuasi, the Sunturcancha, the Kusicancha and a series of very finely finished buildings that shape the Inca compound as an indivisible unity of Inca urbanism. The noble city was clearly isolated from the clearly delineated areas for agricultural, artisan and industrial production as well as from the surrounding neighborhoods. The pre-Hispanic patterns and buildings that shaped the Imperial city of the Incas are visible today.

The City tour of Cusco maintains the spatial organization and most buildings from the ancient Inca Empire capital and the Viceroyalty. Along its streets and squares, it shows its original urban and architectural characteristics. Despite urban growth, the sectors that make up the Inca imperial city are recognizable, including the ancient stone structures and their advanced construction technique. Such structures define and enclose streets and canchas (housing units), on which colonial and republican houses, monasteries and churches rose and kept intact all their architectural components and works of art inside them. This entire group of attributes can be found unaltered within the delimited area maintaining its structural, material and urban integrity.

We first visit the central exquisite architectural feats of the ancient “Koricancha” Temple, and the Principal Cathedral.

On our fully personalized city tour of Cuzco – the capital of the region, we will visit the famous local market of San Pedro. There is a huge diversity of products available. We will see the 12 square stones at Inca Roca Palace in Cusco. We will also visit the Cathedral and the Temple of the Sun. We will even have the change to enter Sacsayhuaman Temple, Tambomachay and Qenqo – famous sites around Cusco. Within Saqsayhuaman, our guide may even have a special surprise for waiting for us… 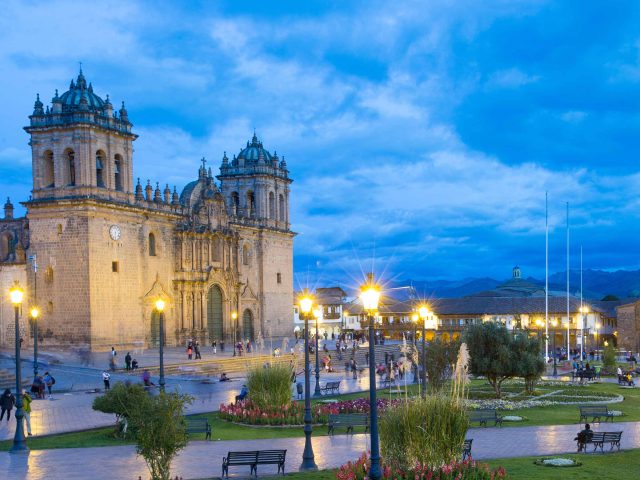 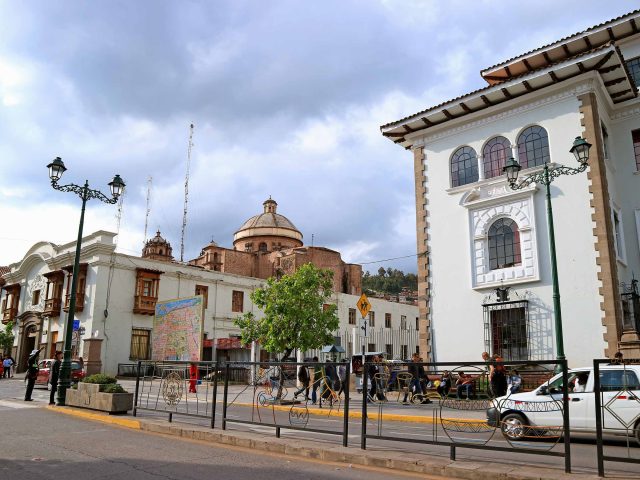